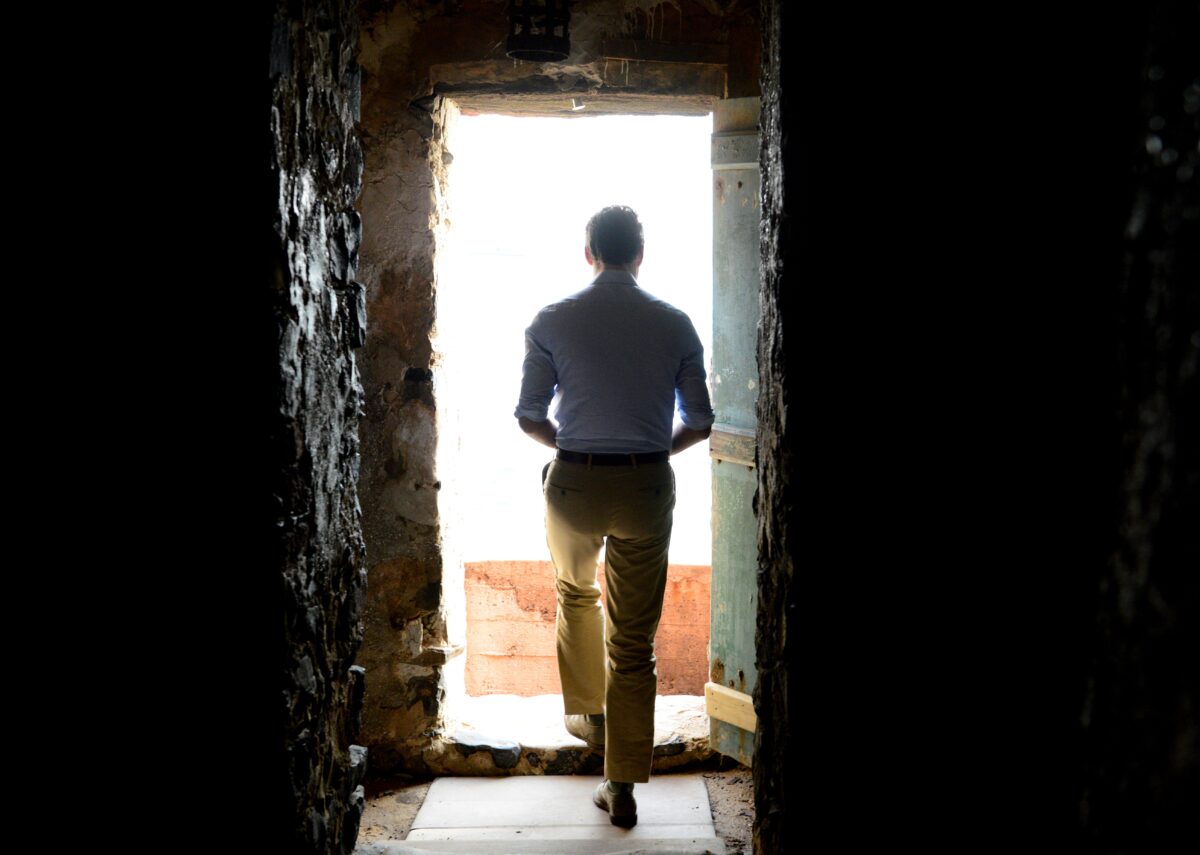 When Prime Minister Justin Trudeau was on his second official trip to China in late 2017 in the sunny days of Ottawas pursuit of warmer ties and a possible free trade deal with Beijing, human rights groups said Canada has been failing to call out China on its human rights record. In the end, it was Ottawas insistence on making the agreement a “progressive trade deal” that derailed preliminary discussions.

Trudeaus trip to Africa this week, just over two years later, is similarly being criticized for lacking substantial talks on human rights. This time, the deal Ottawa is pursuing is a seat on the U.N. Security Council, with support of African countries being crucial since they account for over a quarter of the votes in the United Nations.

According to Shuvaloy Majumdar, a former adviser to Canadian foreign affairs ministers, pursuing a principled foreign policy and a bid for the U.N. Security Council at the same time is a paradox.

“By the very nature of pursuing a seat in the U.N. Security Council, you have to pander to dictators and despots around the world, and soften your positions on the most important and crucial moral voices,” Majumdar, now a Munk senior fellow with the Macdonald-Laurier Institute, told The Epoch Times.

Canada lost its bid for a seat as a non-permanent member on the council in 2010. The council consists of five permanent members, including the United States, the United Kingdom, Russia, France, and China, and 10 non-permanent members elected for two-year terms by all member-nations in the General Assembly. In the upcoming elections for two seats in June, Canada is up against Norway and Ireland, who both outspend Canada in foreign aid as a percentage of their GDP.

Those vying for Ottawa to get a seat at the council think that it would give Canada a chance to rub shoulders with higher-level decision-makers on global security issues, explains John Soroski, an associate professor of political science at MacEwan University.

“The enthusiasts say Canada would have less opportunity to contribute if it only had its [U.N.] General Assembly contribution,” Soroski told The Epoch Times.

During his Africa trip, Trudeau said the council is a place where “the biggest issues facing our world are debated,” and that its important for Canada to have a voice at the table.

According to Adam Chapnick, a professor of defence studies at the Royal Military College of Canada, membership in the council offers unique advantages. But he adds it may not be the right time to go after a seat.

“Service on the [U.N. Security Council] offers an exclusive outlet to shape international norms and, in some cases, to advance specific policy objectives,” Chapnick wrote in a paper for the Canadian Global Affairs Institute. “Nonetheless, the Trudeau government chose the wrong time to run. Contested elections that require NATO allies and EU trading partners to make deals with rogue regimes to secure their support are in no [Western] countrys interest.”

Others are not so sure if there ever will be a right time to join the council, arguing that the United Nations in its current form isnt making meaningful contributions on the world stage. This could be even more so considering not only the economic costs of Ottawas “marketing campaign” to get onRead More – Source