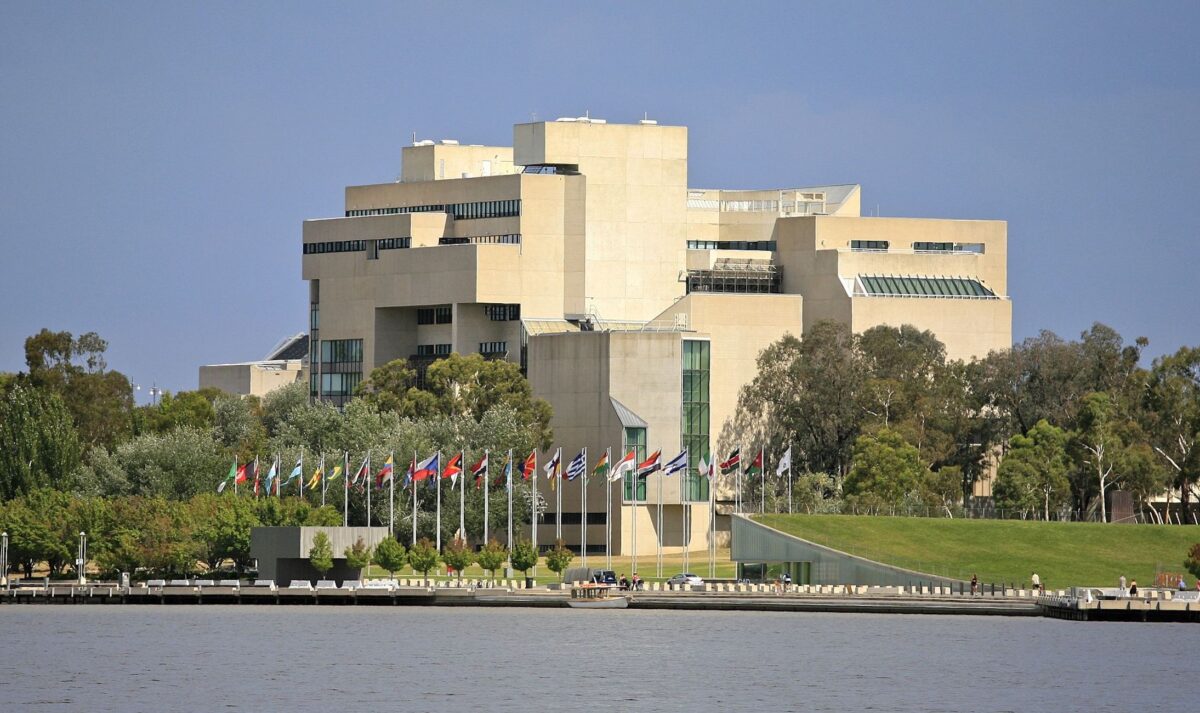 Australias High Court has ruled Aboriginal Australians cannot be considered “aliens” under the constitution, presenting a major hurdle to the deportation of two men.

The 4-3 majority decision is a big victory for New Zealand-born Brendan Thoms, who is fighting against deportation after serving time in prison.

However, the court was unable to agree as to whether Papua New Guinea-born Daniel Love is Aboriginal, casting some continued uncertainty over his case.

Neither man holds Australian citizenship, but both identify as indigenous, and each has one Australian parent.

The pair held Australian visas until they were cancelled in 2018, after they were jailed for violent assault crimes.

The men are seeking damages for false imprisonment after being placed in immigration detention pending their deportation.

Lawyer Claire Gibbs said the case went far beyond the issue of citizenship.

“Its about who belongs here, who is an Australian national and who is part of the Australian community,” she told reporters outside court.

“Its about the use of alien powers, which we believe the government has been using inconsistently, unfairly and, now weve proven, unlawfully.”

The decision recognises indigenous connection to country and means Aboriginal Australians can no longer be removed.

Ms Gibbs called on the government to immediately release Thoms from immigration detention in Brisbane.