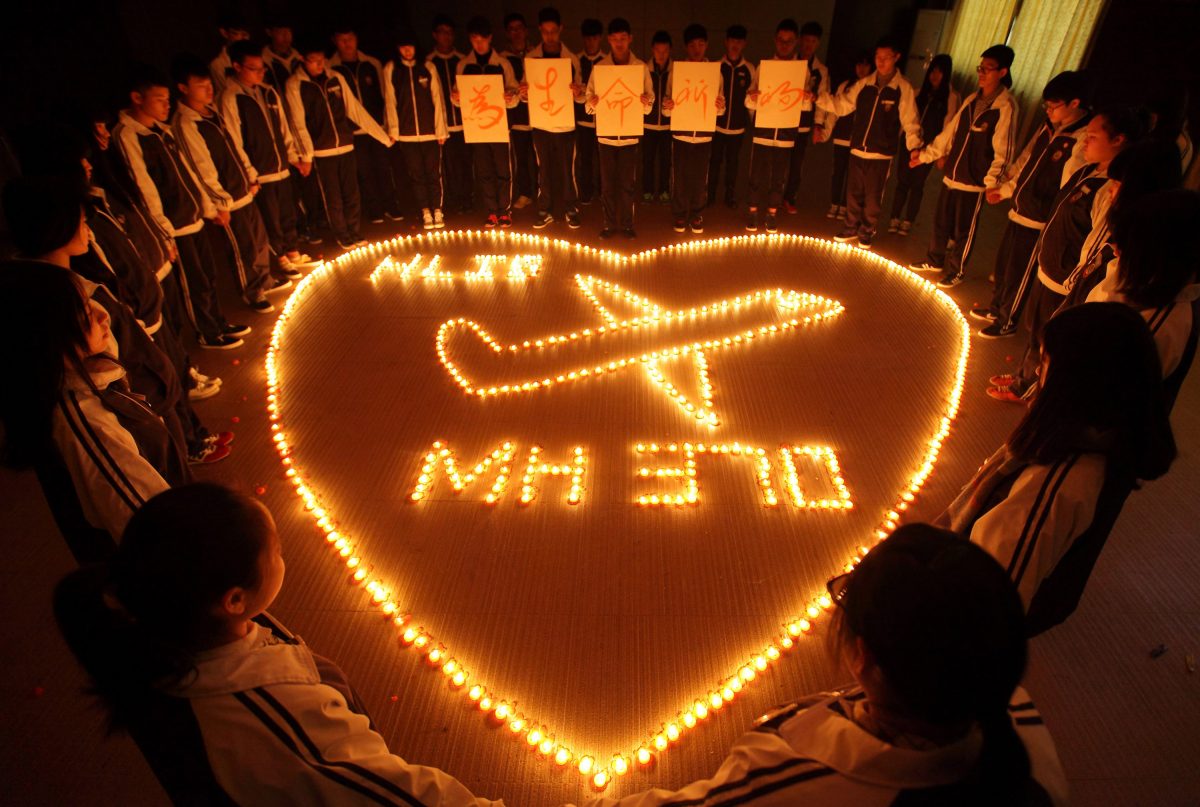 KUALA LUMPUR—Malaysia on Monday said it has yet to decide on launching a new search for Malaysia Airlines flight MH370, which went missing with 239 people on board nearly six years ago, following a report that a new effort to find the plane could be mounted.

Malaysias ministry of transport said it had not received any new credible evidence to initiate a new search.

“However, the ministry will review any new evidence that it officially receives,” the ministry said in a brief statement.

On Sunday, Australias News Corp reported that a new search could be mounted, possibly this year, based on new evidence that it said showed the plane could have ended up in an area adjacent to the previous search area in the Indian Ocean.

News Corp reported that U.S. exploration firm Ocean Infinity was in discussions with the Malaysian government to mount a new search on a no find no fee basis.

Ocean Infinity chief executive officer Oliver Plunkett said that “no new search is imminent”, but the firm continues to engage with experts to identify where any new search might be launched.

“The Malaysian Government, rightly in our view, set a high bar before they will engage in that discussion,” Plunkett said in a brief emailed statement.

“It was and remains our position that we hope to be able to offer our services to the Malaysian government again at some point in the future.”

California to apologise for WWII internment of Japanese
February 19, 2020

California to apologise for WWII internment of Japanese