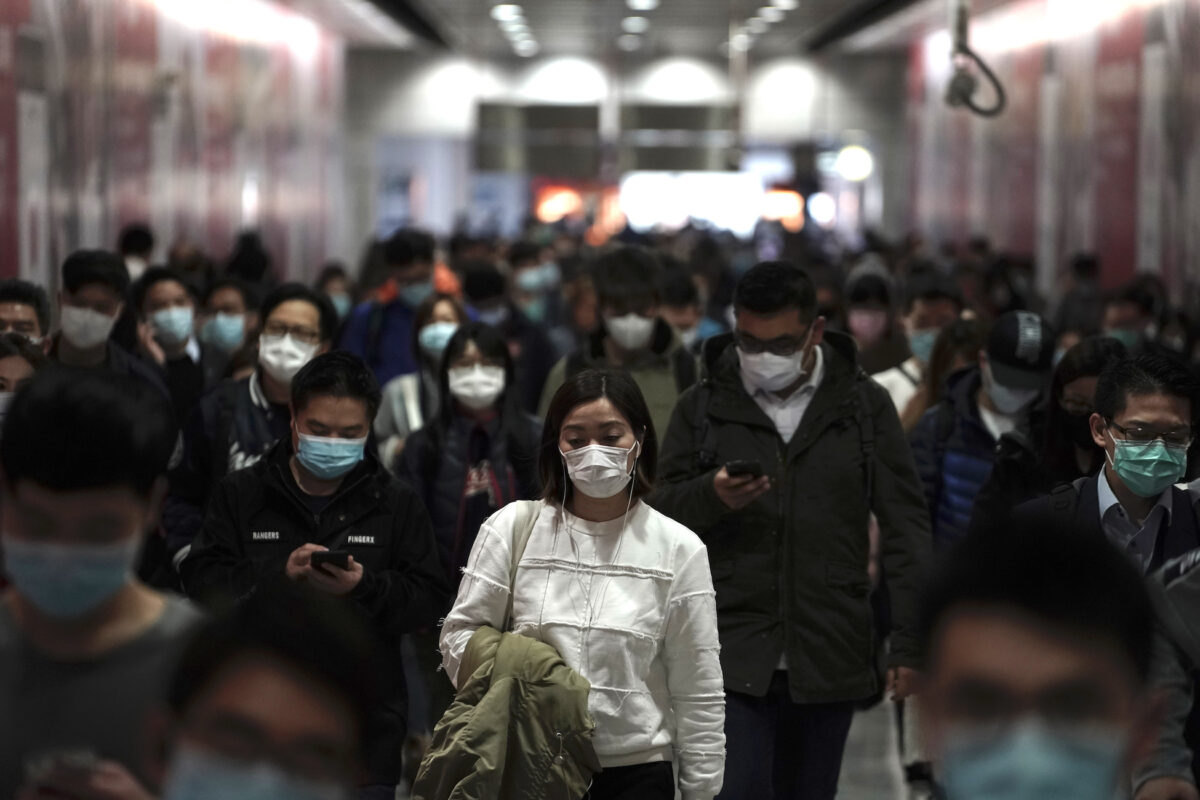 A seven-year-old boy who recently returned to Hong Kong from mainland China has been infected with H9 bird flu, health officials confirmed on Feb.7.

The Center for Health Protection (CHP) of the Department of Health (DH) said that the boy has “underlying illnesses” and developed a cough and runny nose on Feb. 4 followed by a fever the next day.

“On February 5, he was brought to Wang Tau Hom Jockey Club General Out-patient Clinic (GOPC) for medical advice, and was transferred to Kwong Wah Hospital (KWH) where he was admitted to the isolation ward for further management.”

The boy is now in an isolation ward of Princess Margaret Hospital and officials say he is in a stable condition.

“His nasopharyngeal swab tested positive for the influenza A (H9) virus upon testing,” the Department said, however the subtyping result is pending. “His clinical diagnosis was avian influenza,” they added.

The young boy had visited his grandparents home in Shenzhen during the incubation stage of his viral infection and, although the family kept poultry in their backyard, the boy had not come into direct contact with the birds and did not consume any undercooked poultry. His family members have not reported any symptoms so far.

A spokesperson for the Department of Health said an investigation is currently underway and “healthcare workers of Wang Tau Hom Jockey Club GOPC, KWH and the ambulance service, as well as related patients in KWH, have been put under medical surveillance.”

Under Hong Kong law, novel influenza A infection, including influenza A (H9) must be reported to health authorities.

In total, eight cases of influenza A (H9N2) have been reported in Hong Kong in the past, with the most recent being in 2013. However, no deaths have been recorded so far.

Health officials have warned people not to visit live bird markets and to avoid contact with poultry, birds, or their droppings, while travelers, especially those returning from avian influenza-affected areas and provinces with fever or respiratory symptoms, should immediately wear masks and seek medical attention.

What is Bird Flu?

Bird flu, also referred to as avian influenza, is a viral infection that can infect not only birds, but also other animals and humans, particularly those with weakened immune systems and pregnant women.

Symptoms of bird flu are similar to those of flu and include fever, cough, sore throat, muscle pain, or severe respiratory infections, such as pneumonia. Eye infections, such as conjunctivitis and gastrointestinal symptoms like nausea, vomiting, and diarrhea may also occur.

However, more serious types of the virus can result in respiratory failure, multiple organ failures, and death.

The virus is usually spread to humans through Read More – Source

Coronavirus: Japan to close all schools to halt spread
February 27, 2020

Coronavirus: Japan to close all schools to halt spread