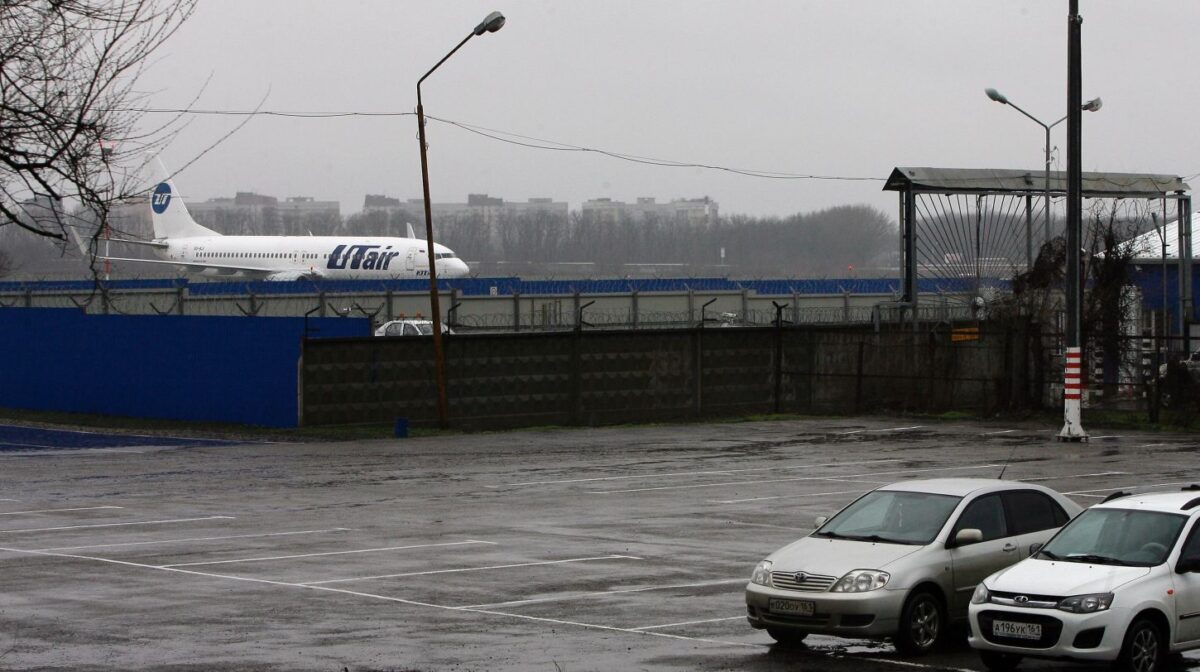 A Boeing 737 airliner with 94 people on board made a hard landing in northwestern Russia on Feb. 9, airline UTair confirmed. There were no serious injuries, the company said.

A “sharp, unpredictable wind shear” occurred during landing, and the planes landing gear collapsed while the plane was on the runway, FlightGlobal reported. Wind shear is a sudden change in wind velocity and/or direction.

“Owing to the prompt and highly professional actions of the crew, the aircraft was able to be kept on the runway until it stopped completely,” the airline said.

“Utair specialists have flown to Usinsk to analyze flight information and determine the causes of what happened,” the carrier said.

The plane was arriving at the Usinsk Airport in the Komi Republic, located about 930 miles from Moscow, Reuters reported.

Photos and videos posted on social media showed the plane resting on its belly on the runway. One photo _