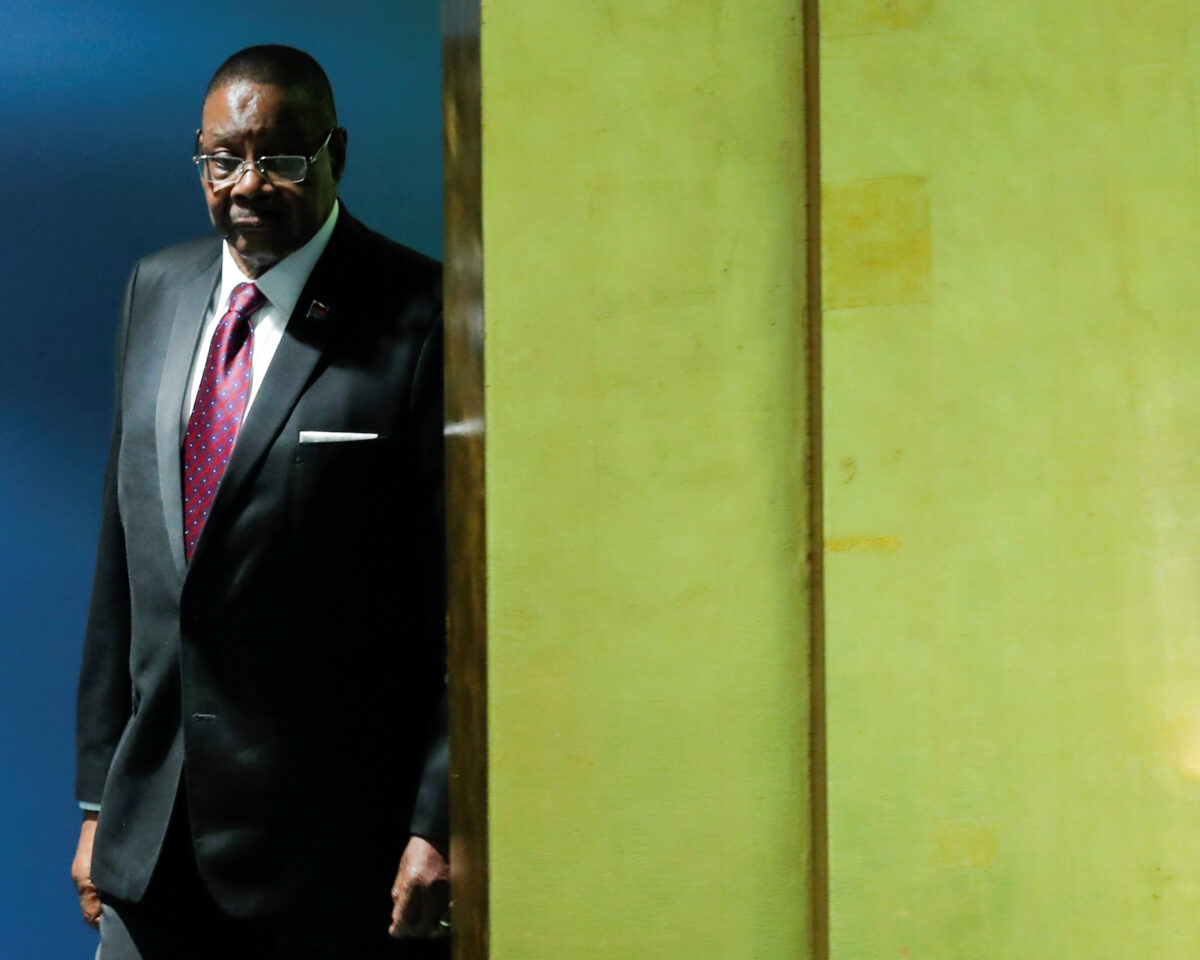 LILONGWE, Malawi—The Constitutional Court in Malawi on Feb. 4 annulled the May 2019 presidential vote that declared Peter Mutharika a winner and ordered a fresh election after an application from opposition parties cited irregularities.

Mutharika, Malawis president since 2014, won the election with almost 39 percent of the vote, with opposition party leader Lazarus Chakwera getting 35 percent; Deputy President Saulos Chilima, who formed his own party, had 20 percent in the final tally.

The electoral commission declared Mutharika the winner despite complaints of irregularities, including results sheets with sections blotted out or altered with correction fluid.

Mutharika had pledged to crack down on corruption and revive the economy in his second five-year term.

But Chakwera, the presidents main rival, and Chilima rejected the results and filed a petition to the High Court asking it to nullify the results.

In a unanimous decision, a panel of five judges ordered that a new presidential vote be held within 150 days.

“It is almost impossible to have an election free of irregularities,” said Justice Healey Potani, who headed the panel. “However, in the present matter, our finding is that the anomalies and irregularities have been so widespread, systematic and grave such that the integrity of the result was seriously compromised, and cant be trusted as the will of voters of the May 21, 2019 election.”

In a landmark ruling for the country, the court describes the conduct of the electoral commission as “very lacking and demonstrated incompetence”.

The status in the presidency would revert to before the elections, Potani said, which meant Chilima would be reinstated as vice president.

The court also directed Parliament to consider recalling the current electoral body, which is headed by the Supreme Court of Appeal Judge Jane Ansah, to “ensure smooth conduct of fresh elections.”

The streets in Lilongwe and the commercial capital Blantyre were unusually quiet ahead of the ruling, Read More – Source

Ai Weiwei’s censored films to go on show in Berlin

What can mysterious markings in stone teach us about British art?
February 17, 2020

What can mysterious markings in stone teach us about British art?

The doctors and lawyers giving advice on TikTok
February 17, 2020

The doctors and lawyers giving advice on TikTok