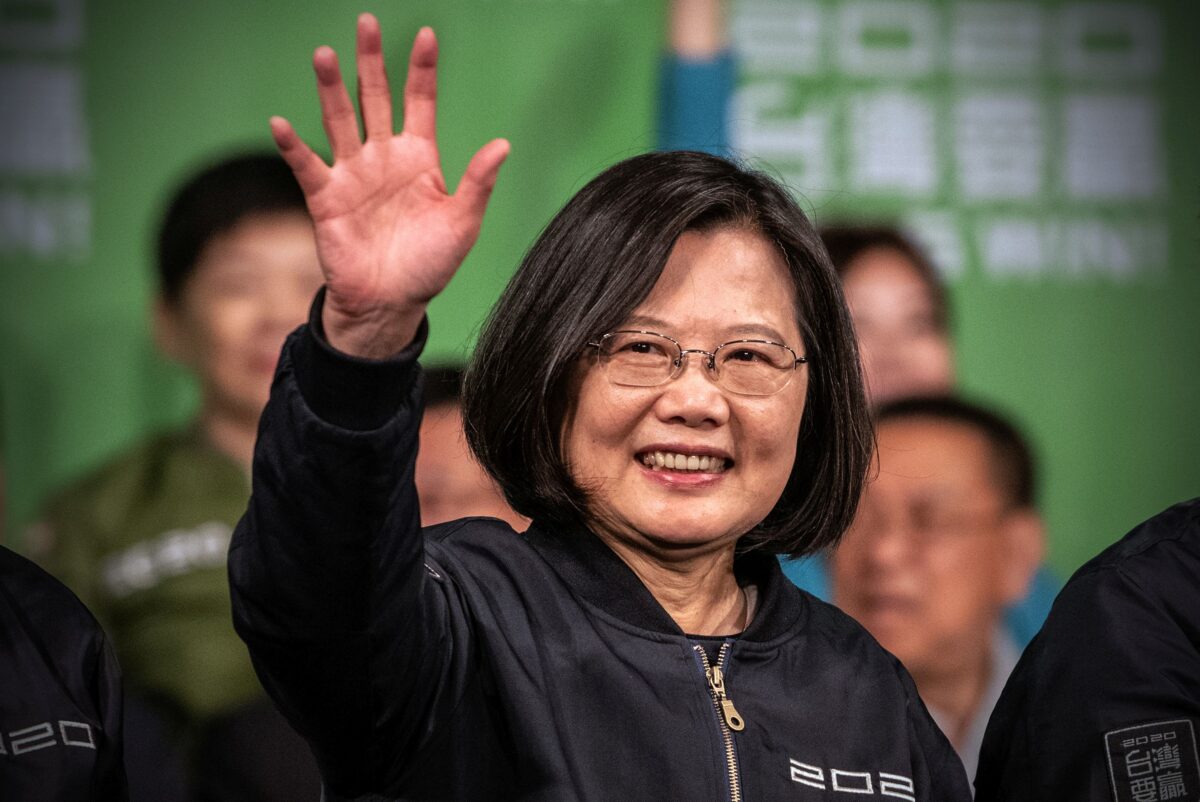 ICAO reportedly blocked several users on the social networking service who made reference to Taiwans exclusion from communications regarding international events, notably the current global outbreak of the 2019 novel coronavirus (2019-nCoV).

In a statement issued on Feb, 1, department spokesperson Morgan Ortagus said the United States is “deeply concerned” by ICAOs actions and urged the UN body to allow Twitter users to discuss Taiwan freely.

“The United States is deeply concerned about actions taken by the International Civil Aviation Organization (ICAO) to suppress freedom of expression and curtail important discussion of Taiwans legitimate role in international issues.” the spokesperson said.

“Blocking Twitter users who make reference to Taiwans participation in international organizations, particularly given the global response to the coronavirus crisis, is outrageous, unacceptable, and not befitting of a UN organization. Taiwan has a relevant and credible voice on transnational health issues, and the United States has long supported its active engagement in international venues, including ICAO, where its expertise can be beneficial.”

“We call upon ICAO to immediately and permanently reverse its practice of blocking discussion of Taiwan on its Twitter properties and make clear publicly its understanding that freedom of expression must always supersede the political insecurities of member states.”

The departments statement comes shortly after Jessica Drun, a non-resident fellow at the Virginia-based think tank, The Project 2049 Institute claimed ICAO had blocked her on Twitter following several posts explaining the need for Taiwans inclusion in critical international communications, particularly in light of the current global health crisis.

The WHO and the International Civil Aviation Organization, two key UN agencies for epidemic prevention, still exclude Taiwan from the global disease prevention system due to political factors.

I call on relevant agencies of the UN to acknowledge the right to health of the Taiwanese people. Disease prevention is a global issue. As Taiwan is on the frontline in dealing with this outbreak, it should not become a gap in a global disease prevention and control system.

Drun wrote in her posts that the ICAO, along with the World Health Organisation refuse to share knowledge with Taiwan authorities;” and that civil aviation authorities for Taoyuan airport, one of busiest regional airports, “do not receive up-to-date info on any potential ICAO-WHO efforts.”

Drun noted that the lack of communication with Taiwan could potentially “nullify any efforts to contain coronavirus and lead to it spreading further,” and that Taiwan wants to make “functional contributions to these organizations” but in a “capacity where sovereignty—as defined by the UN—isnt a requirement.”

Days later, on Jan. 25, Drun revealed she had been blocked by ICAO, which is led by Fang Liu, a Chinese national, on Twitter following her comments.

The Twitter accounts of several other critics, including those belonging to Capitol Hill staffers and D.C.-Read More – Source