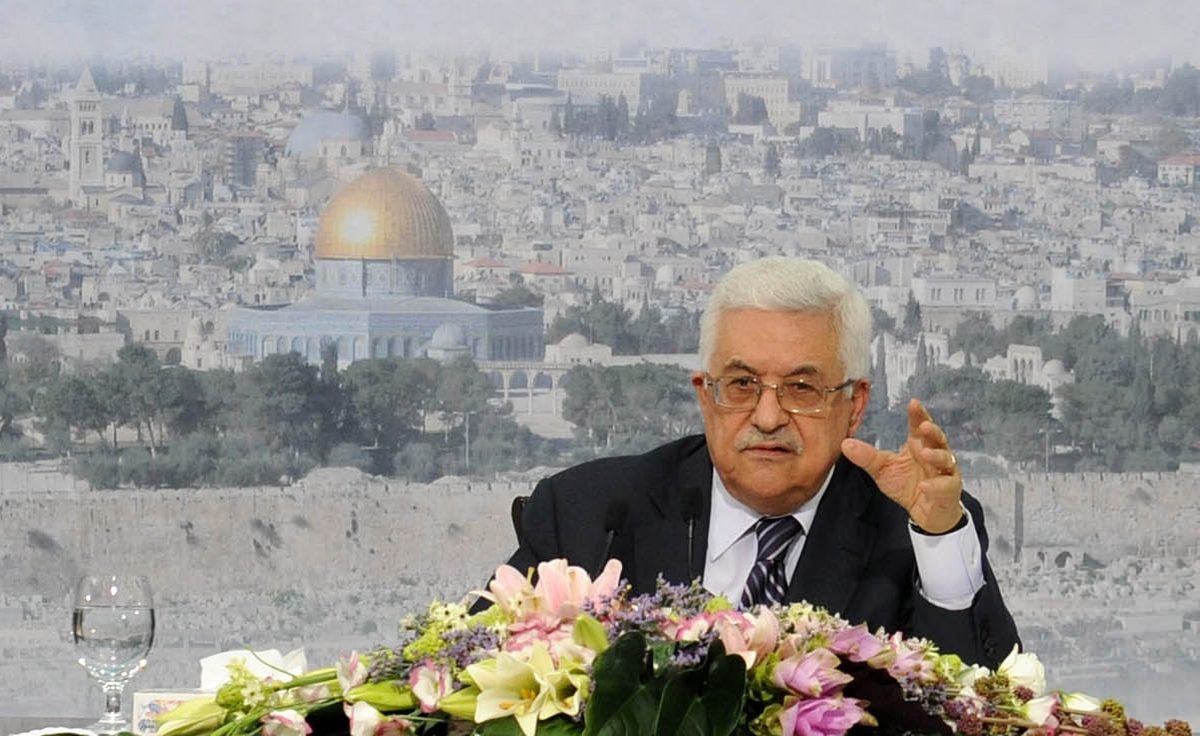 CAIRO—The Palestinian Authority has cut all ties with the United States and Israel, including those relating to security, after rejecting a Middle East peace plan presented by U.S. President Donald Trump, Palestinian President Mahmoud Abbas said on Saturday.

Abbas was in Cairo to address the Arab League, which backed the Palestinians in their opposition to Trumps plan.

The blueprint calls for the creation of a demilitarised Palestinian state.

“Weve informed the Israeli side … that there will be no relations at all with them and the United States including security ties,” Abbas told the one-day emergency meeting, called to discuss Trumps plan.

Israeli officials had no immediate comment on his remarks.

Israel and the Palestinian Authoritys security forces have long cooperated in policing areas of the occupied West Bank that are under Palestinian control. The PA also has intelligence cooperation agreements with the CIA.

Abbas also said he had refused to discuss the plan by with Trump by phone, or to receive even a copy of it to study it.

“Trump asked that I speak to him by phone but I said no, and that he wants to send me a letter … but I refused it,” he said.

Abbas said he did not want Trump to be able to say that he, Abbas, had been consulted.

He reiterated his “complete” rejection of the Trump plan, presented on Tuesday. “I will not have it recorded in my history that I sold Jerusalem,” he said.

He added that although he was refusing to consider the plan, he was looking to present an alternative proposal to the UN Security Council. “Were not nihilists,” he said.

The blueprint also proposes U.S. recognition of Israeli settlements on occupied West Bank land and of Jerusalem as Israels indivisible capital. The capital of the State of Palestine will be Al-Quds, according to the plan released by the White House.

“Jerusalem will stay united and remain the capital of Israel, while the capital of the State of Palestine will be Al-Quds and include areas of East Jerusalem,” the plan states. Al-Quds is the Arabic name for Jerusalem.

“Israel has agreed to a four-year land freeze to secure the possibility of a two-state solution,” the plan also stated.

The Arab League foreign ministers meeting in Cairo said the plan did not meet the minimum aspirations of Palestinians, and that the League would not cooperate with the United States in implementing it.

6 Lifestyle Changes Thatll Boost Your Brain Power, According to a Neurologist
February 17, 2020

6 Lifestyle Changes Thatll Boost Your Brain Power, According to a Neurologist

Looking for an A-List Beauty Upgrade? Piercer and Luxury Jewelry Designer, Maria Tash Has Some Advice for You
February 17, 2020

Looking for an A-List Beauty Upgrade? Piercer and Luxury Jewelry Designer, Maria Tash Has Some Advice for You

Australia should ease travel ban on foreigners from China: Ambassador