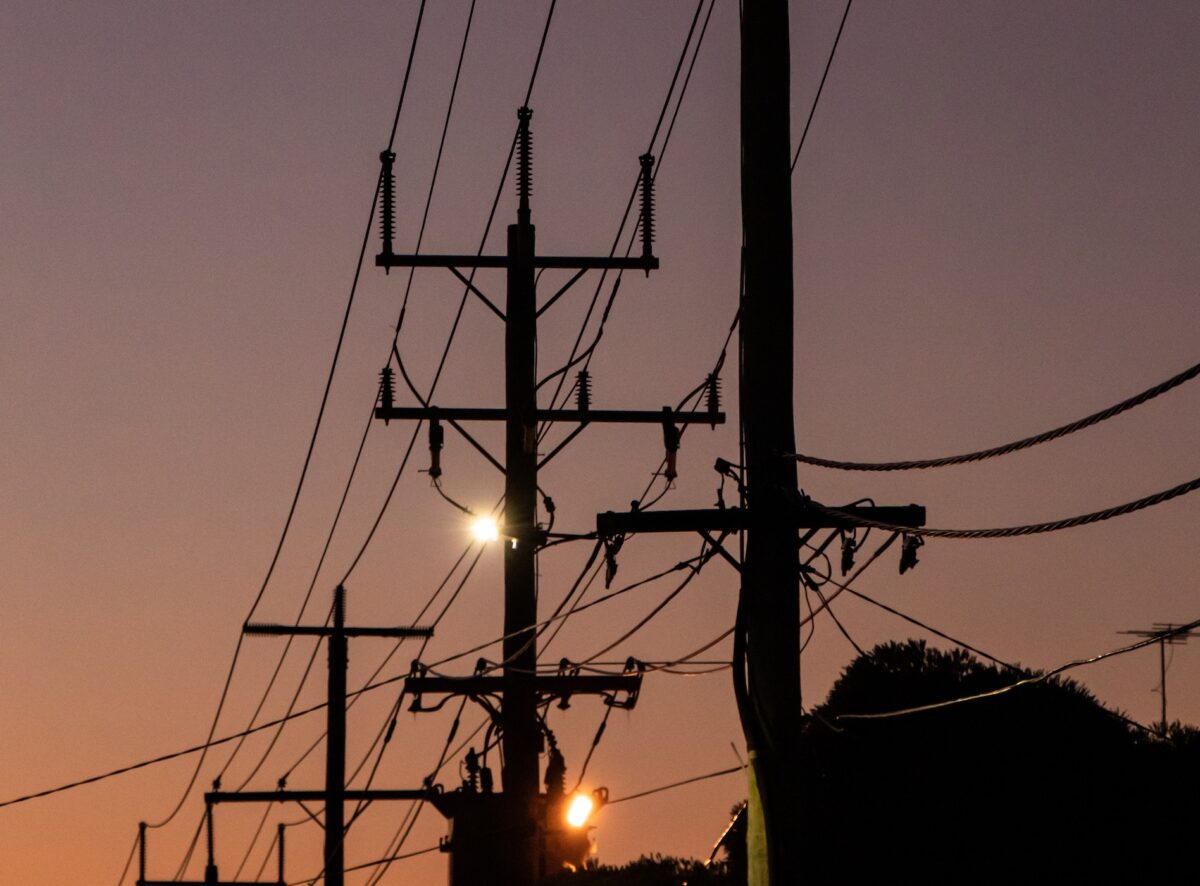 Thousands of properties between South Australia and Victoria were left without power after sweltering weather conditions and thunderstorms disrupted transmission lines as demands for electricity rose.

It came as Victoria on Friday was expected to face its highest demand for electricity in more than five years, the Australian Energy Market Operator (AEMO) said, reported AAP.

Temperatures in the state soared to six-year highs above 40 degrees Celsius (104 degrees Fahrenheit).

At around 1.24 p.m., the AEMO, which manages electricity and gas markets, said the Heywood interconnector linking Victoria, and South Australia was cut. Victorians were urged to switch off lights and increase air conditioner temperatures to prevent blackouts.

Officials in Victoria also urged households to hold off turning on dishwashers, washing machines, and pool pumps to help ease power demand in the evening as people returned home from work and cranked up their air conditioners.

AEMO said it had dispatched reserve power after one of two transmission lines between the states of South Australia and Victoria tripped, limiting electricity flows between the two states.

“AEMO is dispatching emergency reserves in Victoria and reiterates the need for Victorians to reduce their energy usage where safe to do so until 9 p.m. (1000 GMT), to help minimize the potential for electricity supply disruptions this afternoon,” it said in a statement.

The transmission outage cut power to both potlines at Alcoa Corps Portland aluminum smelter in Victoria, the company said, without giving further detail on the impact.

Under the emergency reserve system, the market operator can tap power supply not ordinarilyRead More – Source