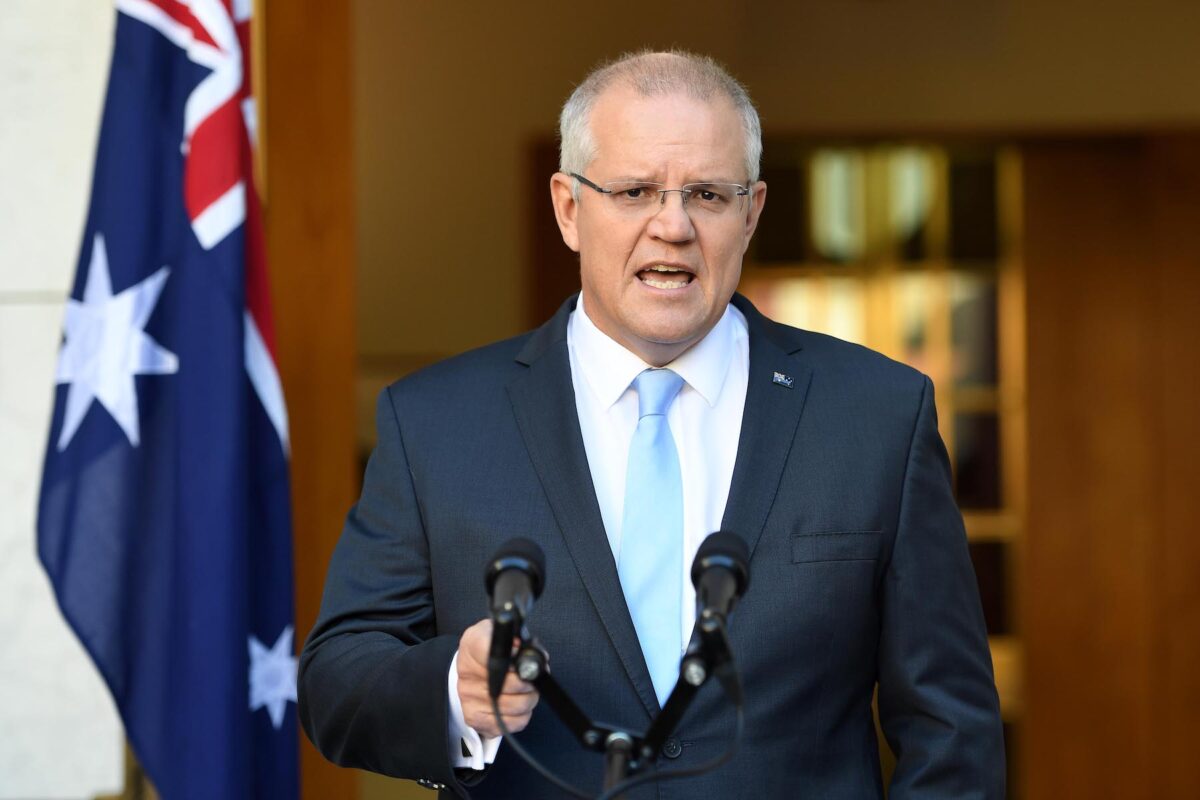 Australia has confirmed its 11th and 12th cases of coronavirus late Saturday afternoon local time. It marks the first two cases seen in the state of South Australia after a couple tested positive for the virus.

The two unidentified individuals, a man and a woman, are both aged 60 and both recently returned from Wuhan, the epicenter of the outbreak.

Authorities said the couple contacted authorities after they suspected they were sick. They also took precautions to self-isolate, and are now in preparation to be admitted to a hospital.

News Corp. also reported that another person who had come into contact with the couple has been tested for coronavirus and results are pending. The person has also put themselves in isolation.

Earlier Saturday afternoon, Australians were warned to avoid travel to China as Prime Minister Scott Morrison announced that travelers who have left or passed through China will be denied entry.

The exception will be for Australian citizens, permanent residents, and their immediate family members. However, all travelers among this group will be required to self-isolate for 14 days.

“If you come from mainland China any time from Feb. 1, then you will be required to self-isolate for a period of 14 days,” Morrison said. “For anyone other than Australian citizens, Australian residents, dependents, legal guardians, or spouses, then you will not be permitted entry into Australia.”

The warning to avoid travel to China comes from Australias Department of Foreign Affairs and Trade (DFAT), which has raised its travel advice to Australian to level 4, which is “do not travel,” for the whole of mainland China.

Similar measures were announced by the United States on Friday, Read More – Source

Patrick van Maris is leaving Tefaf after five years: but has he left the fair in too much flux?
February 27, 2020

Patrick van Maris is leaving Tefaf after five years: but has he left the fair in too much flux?

Zoë Kravitz Is the Ultimate Cool Girl — These 20 Style Moments Prove It
February 27, 2020