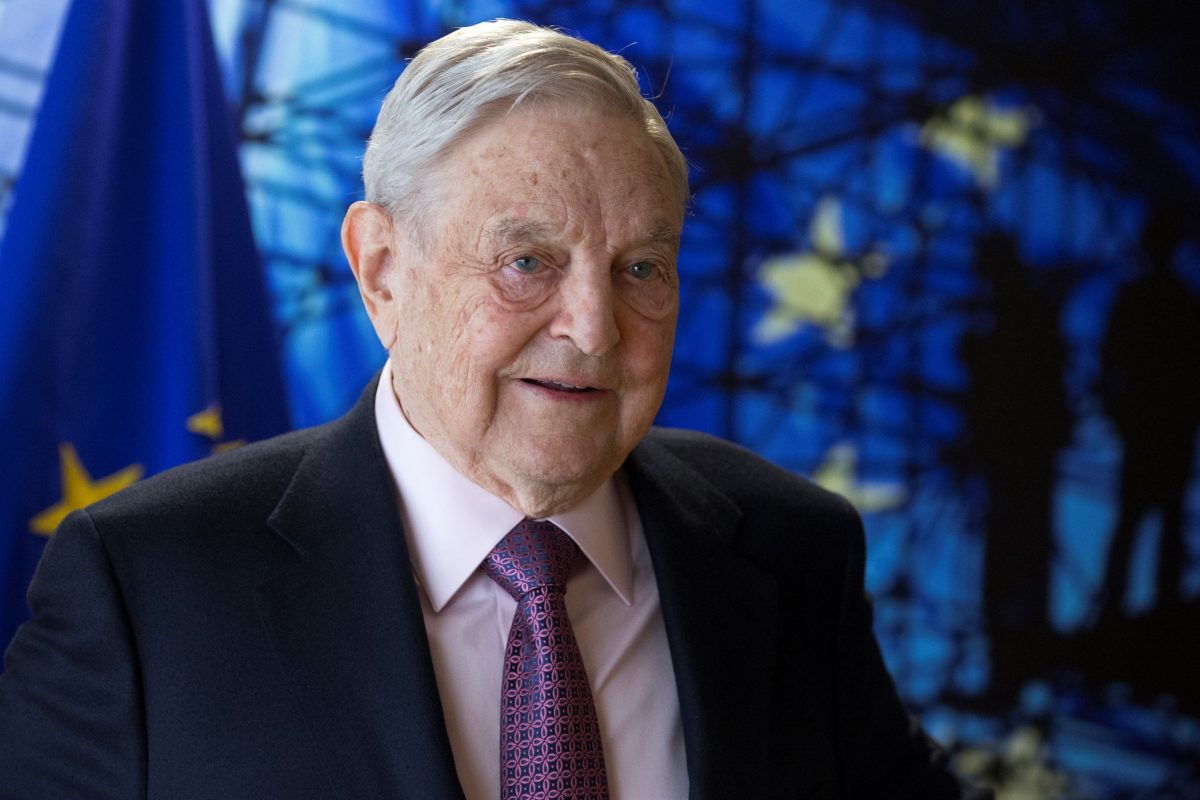 The Budapest-born investor said Thursday during the World Economic Forum summit held in Davos, Switzerland, that he would contribute $1 billion to establish a global network of universities to promote the values of “free expression and diversity of beliefs” according to the Open Society Foundations press release.

In what Soros called “the most important and enduring project” of his life, OSUN seeks to “reach institutions in need of international partners, as well as neglected populations, such as refugees, incarcerated people, the Roma and other displaced groups,” and work with “politically endangered scholars.”

“In Soross view, it is high time [for] Open Society Foundation, the vehicle through which he funds myriad endeavours to advance an ideologically-driven political agenda, to build on his previous efforts and develop a new and innovative educational network that the world really needs,” Hungarys Secretary of State for Public Diplomacy and Relations Zoltán Kovács, wrote in an official blog entry.

Kovács continued to add that Soros was “pretty clear about his determination to push his open society agenda,” despite “international media and advocates of globalism” tend to focus on the billionaires philanthropist work.

In an earlier blog entry, Kovács bashed Renew Europe Groups migration proposal at European Parliament, calling it a “Soros plan” that aimed to turn Europe into an open society by forcing migrant quotas on member states of the European Union.

It is not the first time George Soros found himself at odds with his home country since Prime Minister Viktor Orbán came to power in 2010, amidst Europes refugee and migrant crisis. In December 2018, the Central European University (CEU) was forced out of Hungary and moved its U.S.-accredited academic programs from Budapest to ViennRead More – Source

In a novel collaboration with Rem Koolhaas, Guggenheim embraces the countryside
February 21, 2020

In a novel collaboration with Rem Koolhaas, Guggenheim embraces the countryside

Largest US exhibition of works by J.M.W. Turner opens in Nashville
February 21, 2020

Largest US exhibition of works by J.M.W. Turner opens in Nashville