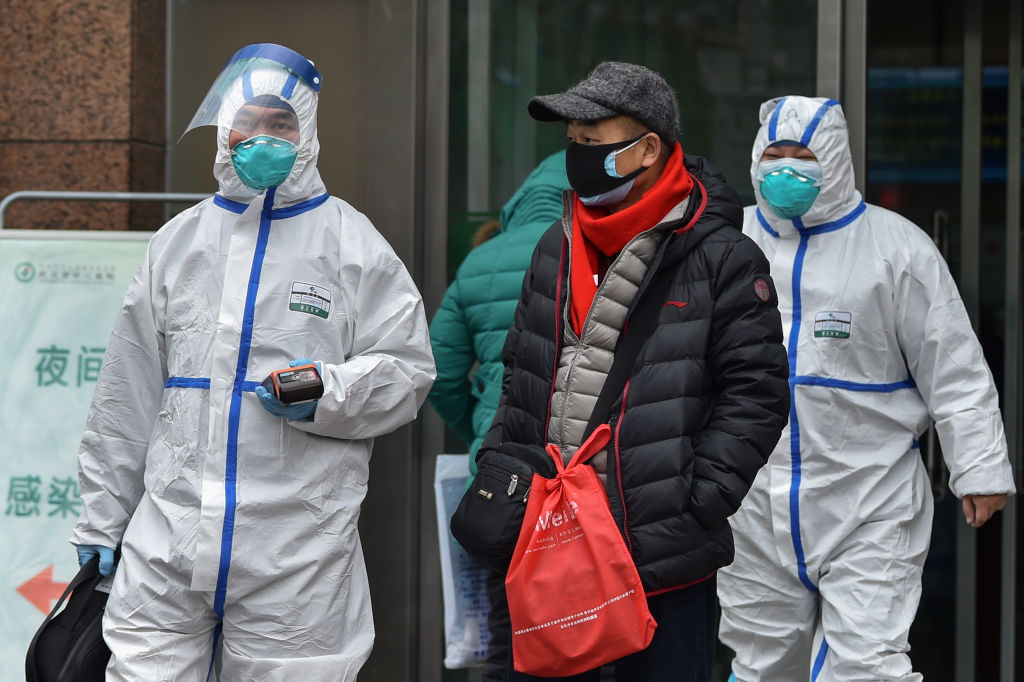 The U.S. Department of State said Saturday it will evacuate some of its diplomats and some private American citizens from Wuhan, China—the epicenter of the mysterious new virus that has sickened hundreds and left dozens of people dead.

The State Department sent an email to citizens and posted the same notice on its website, saying that it is arranging a one-time-only flight from Wuhan to San Francisco, California, on Tuesday.

“The Department of State is making arrangements to relocate its personnel stationed at the U.S. Consulate General in Wuhan to the United States,” the agencys statement said. “We anticipate that there will be limited capacity to transport private U.S. citizens on a reimbursable basis on a single flight leaving Wuhan Tianhe International Airport on January 28, 2020 and proceeding directly to San Francisco.”

In addition, “interested U.S. citizens” should contact the State Department immediately as “capacity is extremely limited,” according to the bulletin.

“If there is insufficient ability to transport everyone who expresses interest,” the alert added, “priority will be given to individuals at greater risk from coronavirus.”

The State Department didnt immediately respond to a request for comment.

A travel ban was implemented by the Chinese regime to contain the virus, affecting some 50 million people in Wuhan and nearby cities in Hebei Province.

Japanese Prime Minister Shinzo Abe said Sunday that Japan is planning to evacuate any Japanese citizens from Wuhan, using charter flights and other measures to fly them home, reported public broadcaster NHK. Some 700 Japanese nationals are believed to be living around Wuhan.

Authorities said on Sunday morning that around 56 people have died so far in China, including death in Shanghai, one of the largest cities in China. The total number of cases in China have reached around 2,000, according to state-run media outlets.