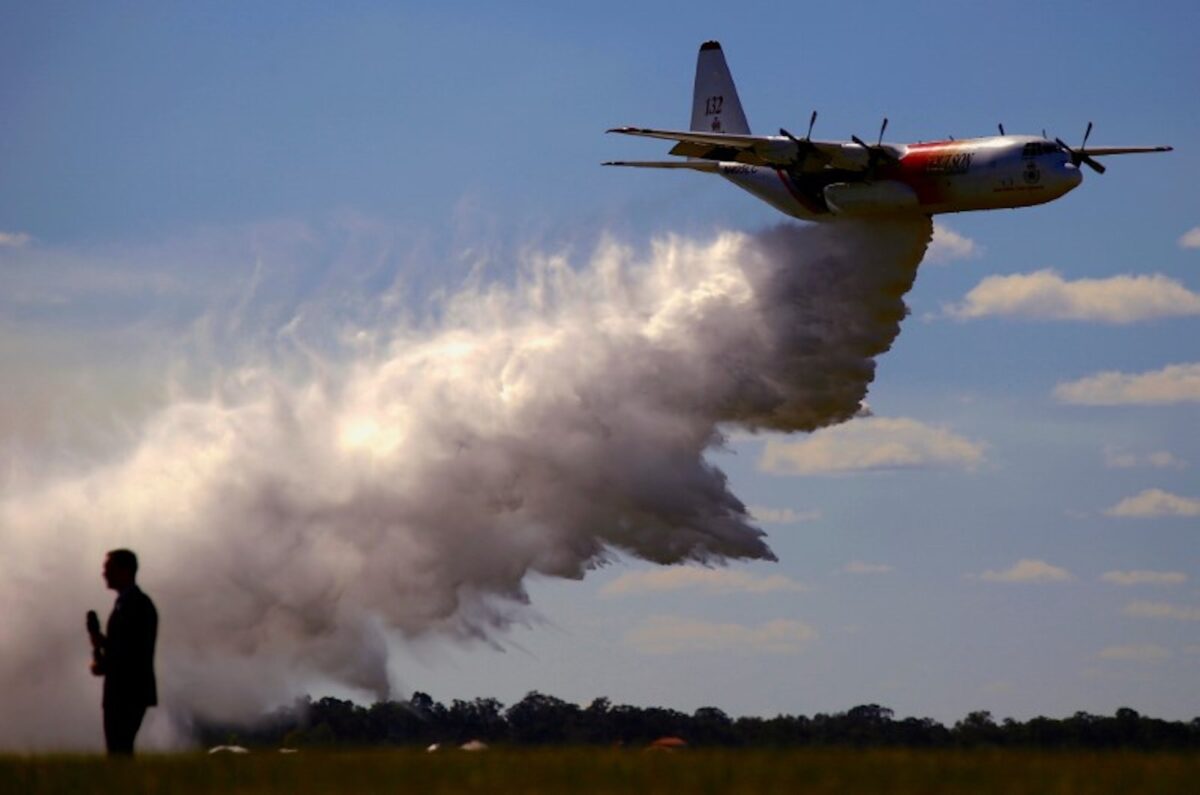 The three American firefighters who were killed when the aerial water tanker they were in crashed while battling wildfires in Australia have been identified by their employer.

The men who died Thursday in the crash of the C-130 Hercules were Capt. Ian H. McBeth, 44, of Great Falls, Montana; First Officer Paul Clyde Hudson, 42, of Buckeye, Arizona; and Flight Engineer Rick A. DeMorgan Jr., 43, of Navarre, Florida, Canada-based Coulson Aviation said in a statement.

New South Wales Premier Gladys Berejiklian confirmed the deaths in the states Snowy Monaro region, which came as Australia grapples with an unprecedented fire season that has left a large swath of destruction.

In its statement, Coulson said McBeth was “was a highly qualified and respected C-130 pilot with many years fighting fire, both in the military and with Coulson Aviation.”

McBeth, who is survived by his wife and three children, also served with the Montana and Wyoming National Guard, the company said.

Hudson “graduated from the Naval Academy in 1999 and spent the next twenty years serving in the United States Marine Corp in a number of positions including C-130 pilot,” Coulson said. He is survived by his wife.

“Ricks passion was always flying and his children,” Coulson said. He is survived by two children, his parents and his sister.

Coulson said in a statement that one of its Lockheed large air tankers was lost after it left Richmond in New South Wales with retardant for a firebombing mission. It said the accident was “extensive” but had few other details.

“The only thing I have from the field reports are that the plane came down, its crashed and there was a large fireball associated with that crash,” Rural Fire Service Commissioner Shane Fitzsimmons said.

“Our hearts go out to their loved ones. They were helping Australia, far from their own homes, an embodiment of the deep friendship between our two countries,” she said in a statement.

Payne added: “Thank you to these three, and to all the brave firefighters from Australia and around the world. Your service and contribution are extraordinary. We are ever grateful.”

The tragedy brings the death toll from the blazes to at least 31 since September. The fires have also destroyed more than 2,600 homes and razed more than 10.4 million hectares (25.7 million acres), an area bigger than the U.S. state of Indiana.

The Australian Transport Safety Bureau, the national air crash investigator, and state police will investigate the crash site, which firefighters described as an active fire ground.

“There is no indication at this stage of whats caused the accident,” Fitzsimmons said.