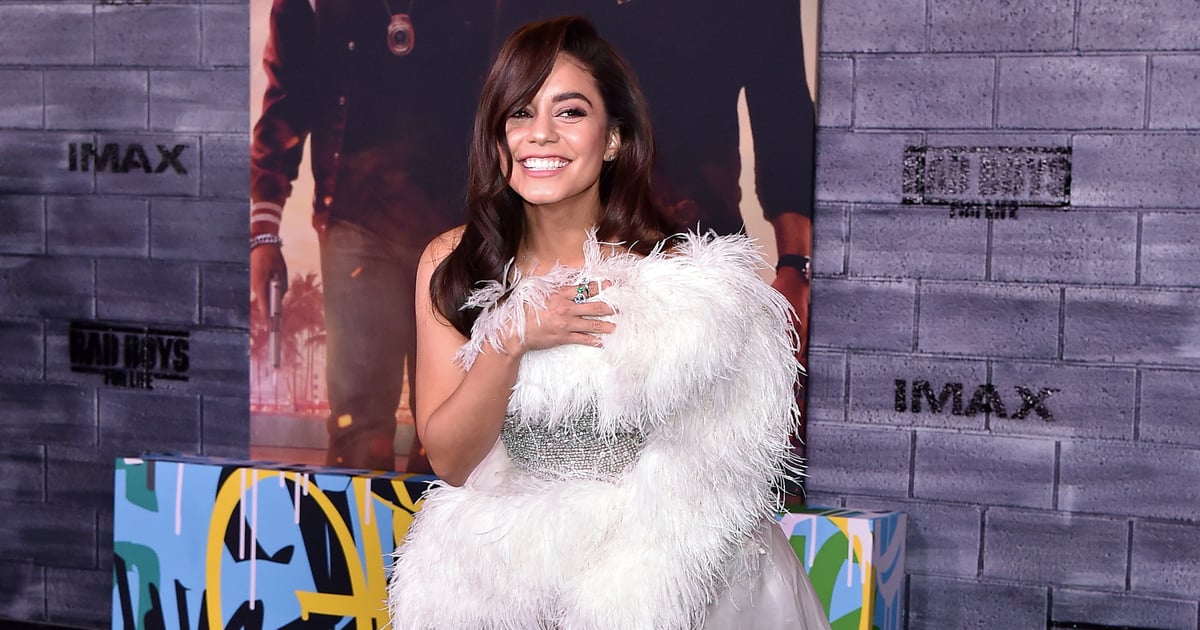 Vanessa Hudgens seems to be doing just fine following her split from longtime boyfriend Austin Butler. The 31-year-old actress looked totally unbothered when she stepped out for the LA premiere of her new movie, Bad Boys For Life, on Tuesday, which just so happened to be the same day her breakup was announced. Dressed in a glamorous white Georges Hobeika gown, Vanessa worked the red carpet, showing off her best angles for the cameras. She also linked up with her costars Charles Melton and Alexander Ludwig, as well as Jaden Smith.