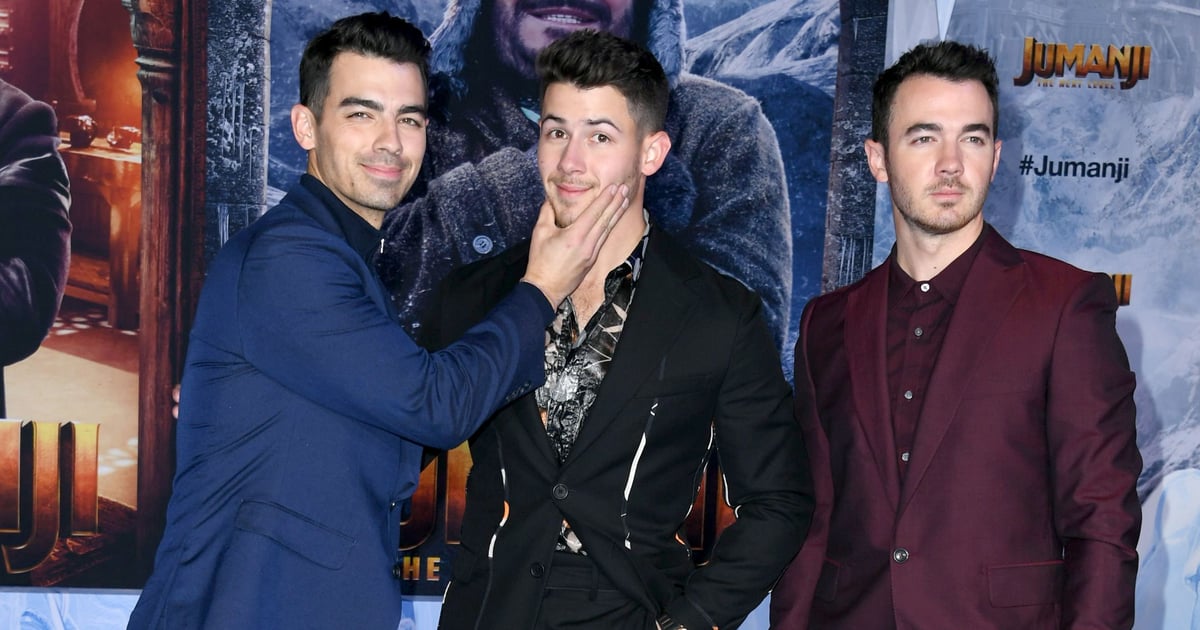 The Jonas Brothers were in full force as they attended the premiere of Nick's upcoming movie, Jumanji: The Next Level, in LA on Monday. Looking incredibly dapper in similar suits, the brothers were all smiles as they walked the blue carpet together. At one point, Joe teased his little brother by playfully smushing his face for the cameras.

Turns out, Kevin and Joe were stepping in for Nick's wife, Priyanka Chopra, who unfortunately couldn't attend due to filming. "She's in India right now, shooting a movie there," Nick told Entertainment Tonight during the premiere. "Although she's jealous because she loves JumRead More – Source

The art world is reborn in Tribeca

Virginia gun rally: Authorities gear up for unrest in Richmond