Adele is throwing in the towel on her marriage … because the pop singer just filed for divorce.

According to court records, Adele filed to divorce her husband, Simon Konecki, on Thursday after more than 7 years together.

The divorce filing was a long time coming for Adele … as we previously reported, back in April she announced that she had separated from her hubby.

Adele and Simon have one child together … and her reps previously said that she and Simon were "committed to raising their son together lovingly."

Adele and Simon kept their relationship mostly out of the spotlight since starting to date back in the summer of 2011. She gave birth to their son, Angelo, in October 2012. They tied the knot in a very secret ceremony, and she didn't confirm the union until 2017. 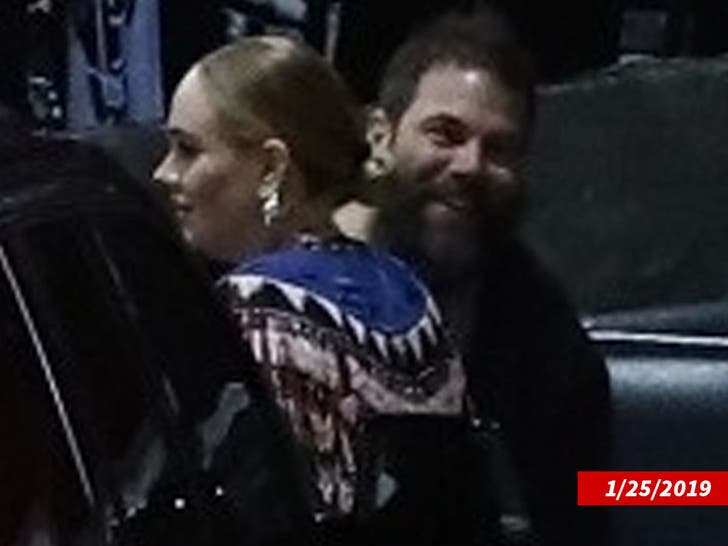 The last time Adele and Simon were seen in public was earlier this year in January, when they surfaced backstage at an Elton Johnconcert at the Staples Center in downtown Los Angeles. Adele and Simon arrived to the show together. 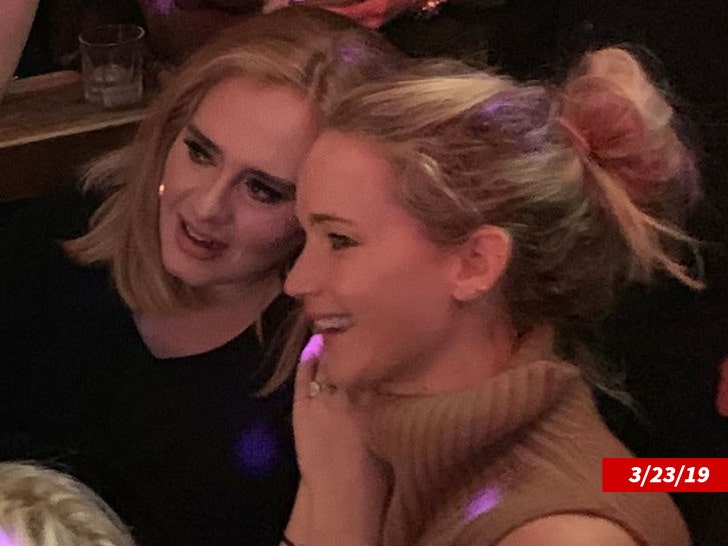