Mike "The Situation" Sorrentino will be greeted by family, loved ones and a healthy scattering of his closest reality star friends on his way out of the big house.

The Sitch has been locked up in federal prison since January for tax evasion, and will finally regain his freedom Thursday. Our "Jersey Shore" sources tell us several members from the cast hopped on flights Wednesday and were prepping to record the events leading up to, and including Mike's release.

He could be released anytime after 12 AM Thursday, and it's unclear if the cast will meet Mike at the prison gates, or if they'll wait for him to travel to them. 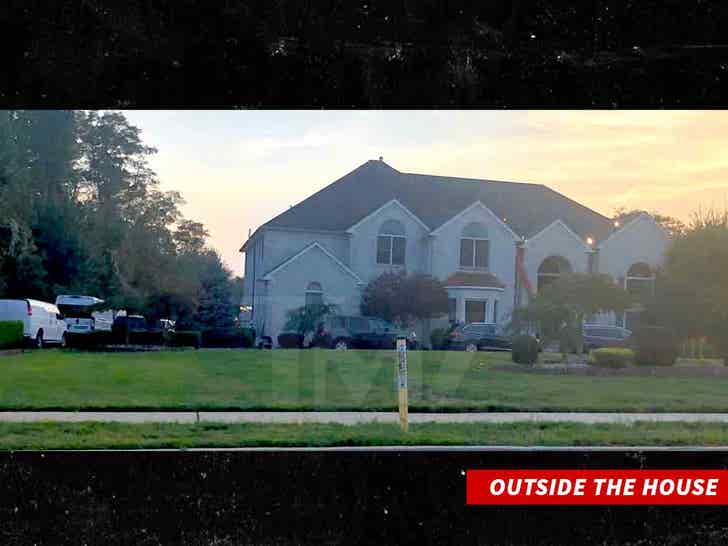 However, on Tuesday there were several production vehicles hauling equipment into the same house where Snooki, Ronnie, Vinny, JWoww and Mike shot scenes for "Jersey Shore Family Vacation." 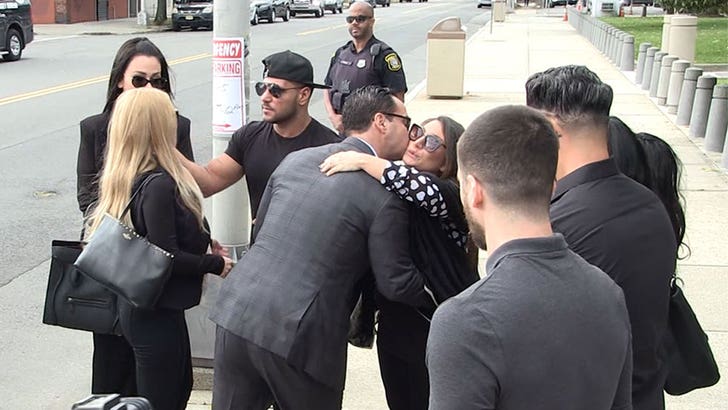 You'll remember, Mike's 'JS' buds were there to support him during the tax evasion court proceedings, and even made a pitiful — yet comical — attempt to persuade President Trump to let him out early. 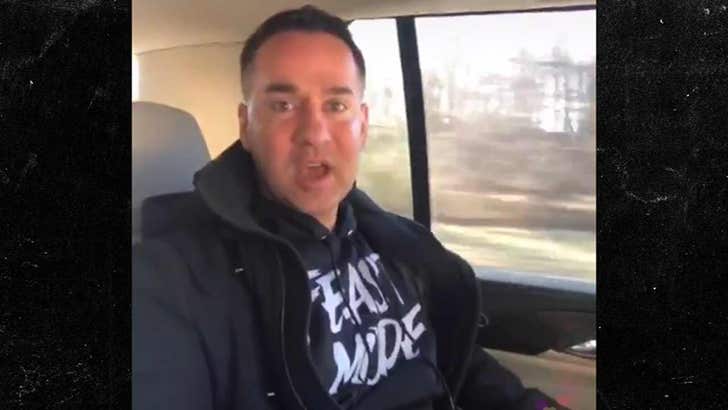