A young woman was murdered as she walked through a north London park on Christmas Eve, it was revealed today.

Police have found the body of a female victim in her 20s next to a pavilion in the heart of Finsbury park yesterday – three days after she was last seen.

Officers have said they will not name the woman, who is foreign-born, until they have traced her relatives abroad and told them the bad news.

A post-mortem examination is being carried out today to establish how she died but Scotland Yard has confirmed they are treating it as murder.

A crime scene remains in place including a blue and white forensics tent where the body was found and an officer were seen photographing an item of discarded clothing on the grass next to a baseball and cricket pitch. 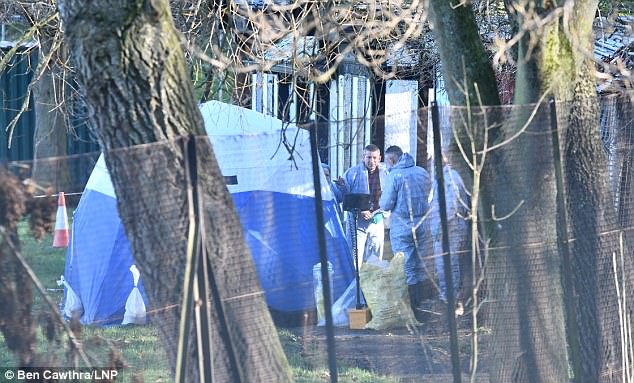 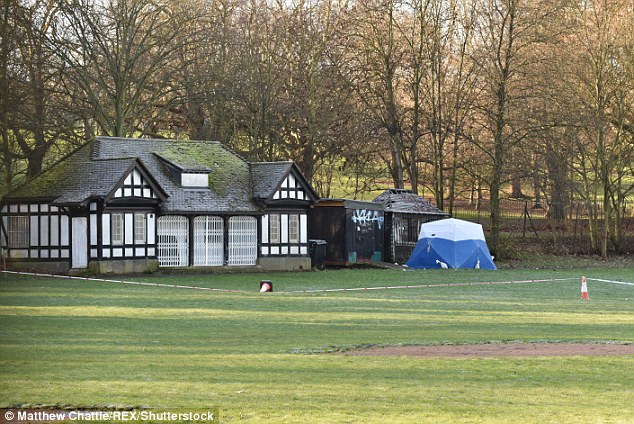 Murder Squad's DCI Nicola Wall said: 'We believe that this woman was attacked whilst in the park and this may have occurred on Christmas Eve.

'Her body was discovered in an outbuilding next to a sports pitch.

'We are trying to establish the motive for the attack and would like to hear from anyone who has seen anything suspicious in that part of Finsbury Park around the Christmas holiday period.'

Scotland Yard said: 'A murder investigation has been launched after the body of a young woman was found in Finsbury Park.

'At approximately 4.25pm on Wednesday, 27 December, a member of the public found the body of a woman near the sports area in the centre of the park.

'Officers and London Ambulance Service attended and the woman, believed to be in her 20s, was pronounced dead at the scene.

'She has yet to be formally identified. Steps are being taken to identify next of kin. 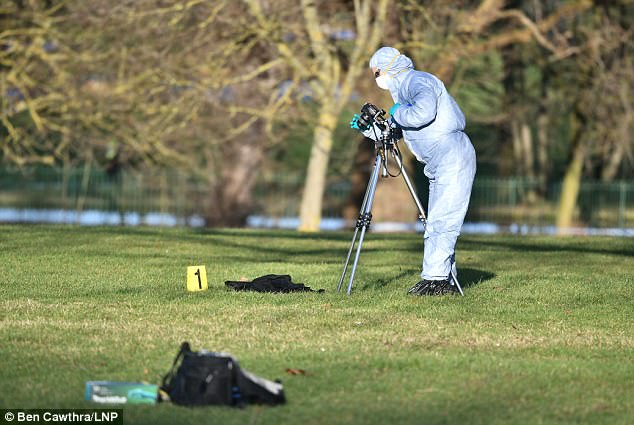 'A post-mortem examination is due to take place at Haringey Mortuary today.

'No arrests have been made. Enquiries continue. A crime scene remains in place.

'Detectives from the Homicide and Major Crime Command are now dealing. The investigation is led by DCI Nicola Wall.'

The post Woman may have been murdered as she walked through London appeared first on News Wire Now.